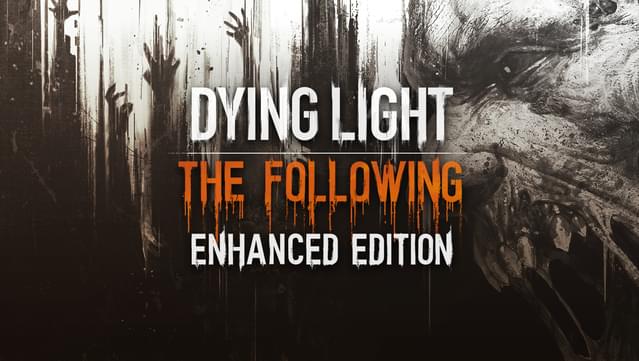 Humble is back and at it again with their latest deal. Dying Light is apart of the winter sale and is going for a steep discount. If you have never played Dying Light, be prepared.. the graphics and gore are not for the faint of heart. Currently at less than $20, jump at this deal now to get a great game at a fraction of the price!

Dying Light: The Following is a new chapter of Kyle Crane’s story and a vast expansion to the base game. Offering the amount of content fit for a stand-alone title. All this, coupled with numerous improvements to the original Dying Light gameplay.

The impossible turned out to be true. There is a secret passage leading outside the walls of Harran. The unfair race against time to save countless human lives has just begun…

BRAND NEW MAP
Discover a brand new, breathtaking region, larger than all of the base game maps combined. New locations, characters, quests and secrets await you.

NEW STORY
Become Kyle Crane once more and uncover a mystery in which zombies are not the only threat anymore. Discover the secret of an ancient cult possessing the power to change Harran’s fate.

MODIFIABLE VEHICLES
New means of survival – a fully modifiable tool to spread carnage among the zombie hordes. Customize your buggy to turn it into a deadly weapon and hit the road.

NON-LINEAR PROGRESSION
Gain reputation with the locals to discover new secrets guarded by the cult. Earn their trust by performing quests and choose your own path to infiltrate the sect.

Pick it up at Humble Bundle!

Check out other deals! 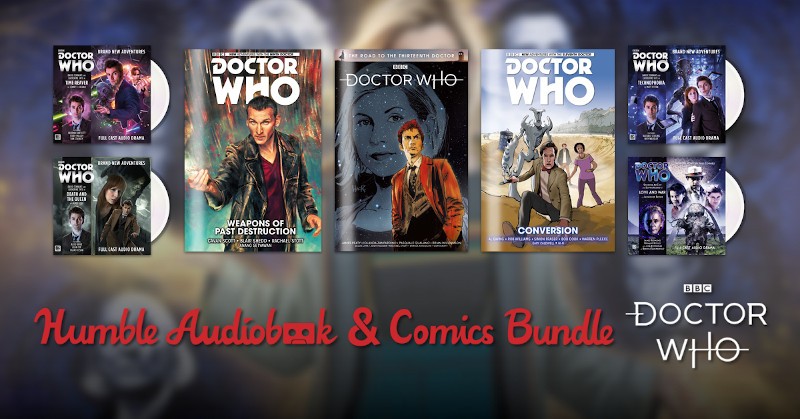