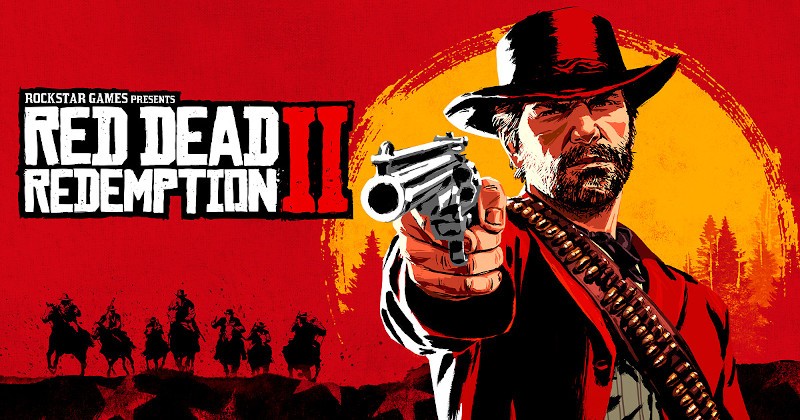 Red Dead Redemption 2 is a 2018 action-adventure game developed and published by Rockstar Games. As this is PCGAMEDEAL we will only be covering the PC version of this game. RDR2 is the third entry in the Red Dead series and is a prequel to the 2010 game Red Dead Redemption.

The story is set in 1899 in a fictionalized representation of the Western, Midwestern and Southern United States and follows outlaw Arthur Morgan, and his compadres, members of the Vander Lind Gang. Arthur must persevere through the decline of the Wild West whilst attempting to survive against government forces, rival gangs, and other adversaries.

The graphics in Red Dead Redemption 2 are absolutely stunning. So beautiful in fact that every game played since RDR2 I find myself longing for the level of detail and dedication that Rockster Games put into this masterpiece. Even The Witcher 3 does not hold a candle to the level of detail put into RDR2 and that is saying something because TW3 is my personal favorite game ever made.

Every single aspect of this game is realistic, beautiful and filled with extremely minute details that make the entire play through worth while.

Gaze upon the image below and realize the amount of time and effort that went into modeling every wrinkle on each characters face. Every bulging muscle on their trusty steeds. Even the accessories on the characters clothes are so detailed that you can actually see the individual links on Dutch’s pocket watch.

Red Dead Redemption 2 is completely open world with hundreds of side quests, activities and events to explore and take part in. Hunting, Fishing, drinking, fighting, theft and corruption. You can do it all and on the drop of a dime.

Red Dead Redemption 2 starts out with Morgan and the gang fleeing the debauchery that was the Blackwater Heist. Thrust into the frozen mountain range where they are hiding, the tutorial for RDR2 begins and shows you the basics for shooting, riding, hand to hand combat and item interaction.

After the introduction you move on to your first camp and get a real taste of life within RDR2. The story line opens up and side quests and activities become available. There is also the option to venture off on your own and explore what the rest of the game has to offer.

Moving forward the game revolves around the goal to strike it rich with the latest get-rich scheme that Dutch thinks up. The end goal being to retire and flee to Tahiti or some far away foreign land. There is an insane amount of content that builds up to a climatic end to RDR2. I am not going to spoil any endings or go in depth so you will have to play to find out.

One thing I will hint to.. if you buy any other version than the regular RDR2, do not select the free mount that Rockstar provides as an incentive to purchase the ultimate or special editions. This mount is better than any horse in the game and significantly changes the level of difficulty.

I started over my game so that I could experience finding and taming the best horses in the wild and having the handicap of a slow, normal horse really improved the realism and role playing aspect of this game in comparison to the other npc’s. It also forced me to explore in search of the best mount, something that I had no reason to partake in with the OP mount.

The sounds and music in Red Dead Redemption are absolutely spot on with the time period. All the gunfights sound very real, the sounds of nature and the animals are all spot on. I recommend wearing headphones that enclose your ears so that you can get lost in the ambiance of the wild wild west.

The only negative I have to pinpoint is that some of the characters voices could have been a done a bit better. Especially the random interactions that you encounter throughout the RDR2 world. Some of the voice acting in these scenarios are horrible compared to the quality voice acting of Arthur Morgan and the rest of the gang.

The actual time to learn Red Dead Redemption 2 is not very long. Shortly after the tutorial at the beginning of the game you start to get the hang of most of the controls. One thing that I found difficult to perfect was shooting from a horse while at a full gallop. This tactic will often come in to play if you are hunting for meat and not quality skins as you do not care the condition of the animal.

Another heavy reliance on this tactic is the multitude of instances where you are required to shoot at enemies while on the move. You could just stock up on restore potions for dead eye but I wanted to play the game as it would have been. I did use dead eye , but sparingly and I tried not to use it when in firefights.

I would highly recommend Red Dead Redemption 2 to any gamer that enjoys a quality RPG. The graphics, style, sounds and game play are absolutely mind blowing. I could not wait to get home from the day job to continue my play through as Arthur Morgan in this epic western tale.

I put about one hundred hours of game play into RDR2 and still only completed the game at 70%. So I missed 30% of the extra content and side quests that Rockstar provided. One my next play through I will be sure to strive for this 100% completion so that I can experience all that was lovingly placed inside this masterpiece of a game.

Snag a copy of Red Dead Redemption 2 from


Make sure to check out the other game reviews 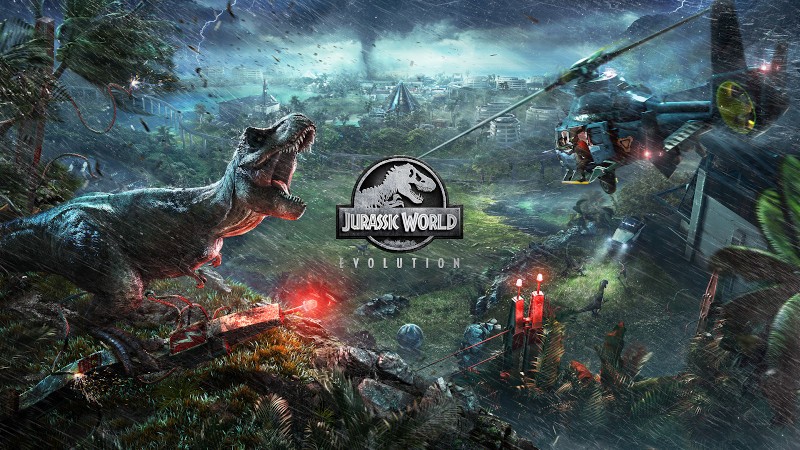 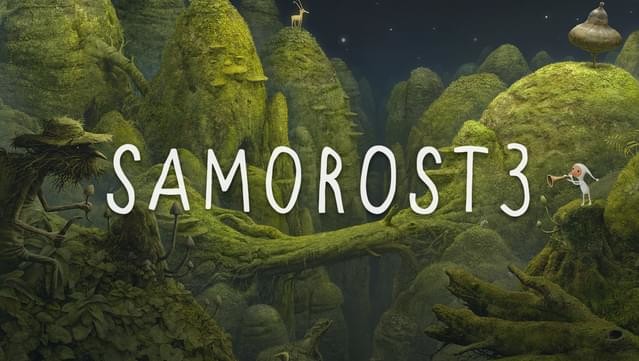 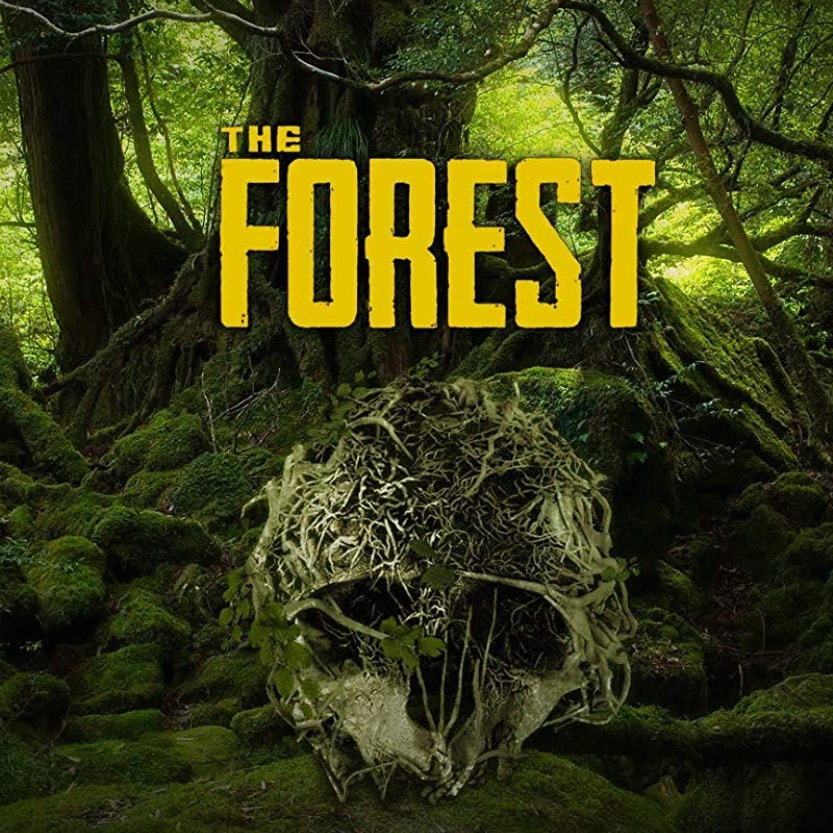